How to Use This Calculator

Under "Convert From," select the game you want to convert your sensitivity from in the drop-down, enter the mouse DPI you use for that game, and input your in-game sensitivity.

Next, select the game you want to convert your sensitivity to and enter the mouse DPI you plan to use for that game in the "Convert To" section.

The calculator will then automatically convert your sensitivity and display it in the "Converted Sensitivity" section. It will also show your in/360 and cm/360 for both games, plus your eDPI for the game you're converting to.

Mouse DPI stands for "dots per inch." It's a measure of your mouse sensitivity on your computer for all programs. For most gaming mice, DPI can be adjusted in your mouse's software (like Logitech Gaming Software for Logitech mice). 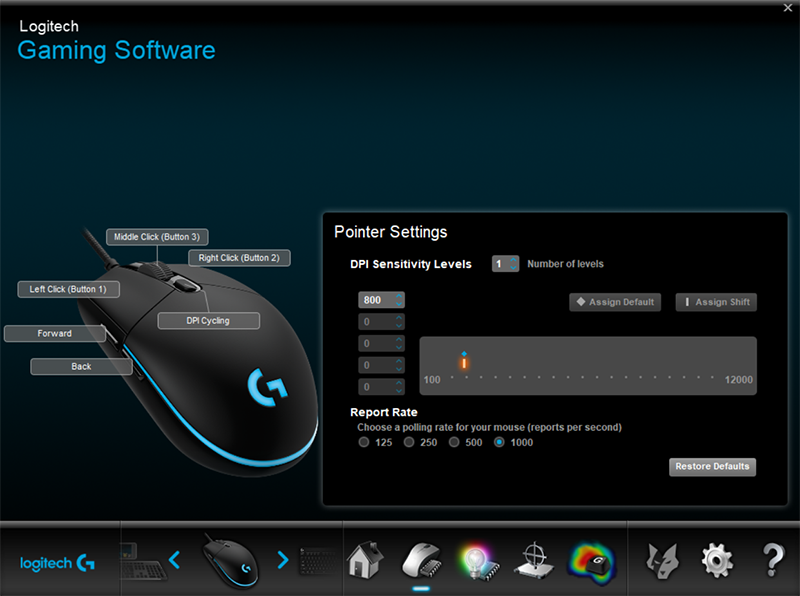 If you don't know your mouse's DPI, that's okay! So long as you're using the same DPI for both games, regardless of what it is, you can set both the "Convert From" and "Convert To" game's DPI to the same value, and the converter will work.

For example, if you don't know your DPI but are playing both games on the same computer with the same mouse, you can simply leave the default value of 800 for both game's DPIs.

Why You Should Always Use the Same Sensitivity In All Games

Assuming you're playing with a reasonable sensitivity (not too high or too low), it's a good idea to use the same equivalent sensitivity in any FPS games that you play.

The more you play with that sensitivity, the more you get used to it. Over time, you'll build muscle memory, becoming more familiar with how far you need to move your mouse to move your crosshair in-game to a certain distance.

Is Your Mouse Sensitivity Too High or Low?

You might have noticed this converter also calculates your cm/360 and in/360. These are measures of how far you need to move your mouse to turn in a complete 360 in your selected games.

Most professional gamers play with a sensitivity that gives them a cm/360 between 25-90 and an in/360 between 10-35. There are exceptions to these ranges among the top gamers, but we'd generally recommend sticking within these windows.